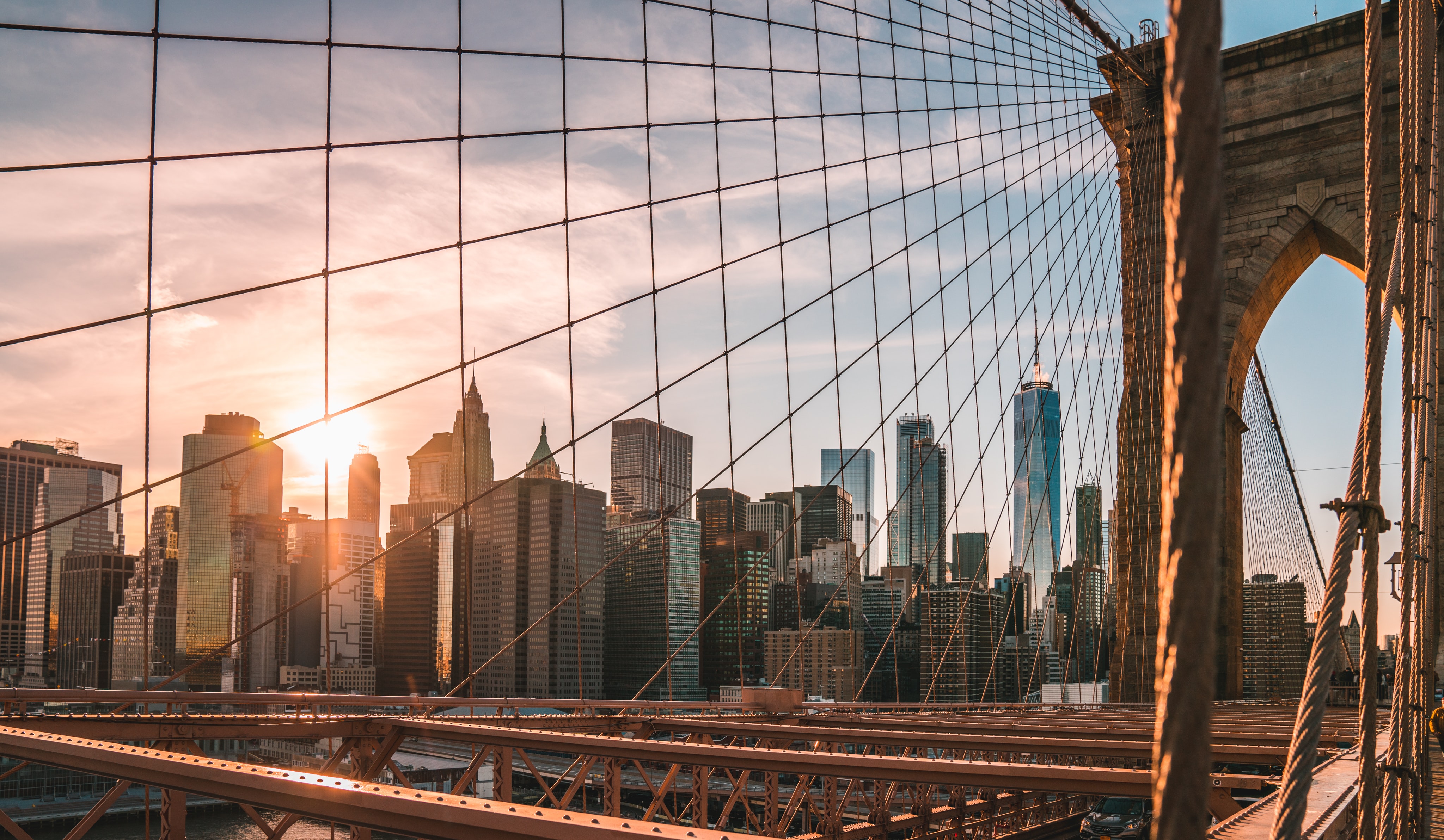 Setting up a new business is exciting, frightening, and challenging as well as an incredible experience for every entrepreneur. Choosing the correct visa for launching or working on your startup can be a key step in your entrepreneurship path. The following list contains six visa options that can help you set up a new business in America's startup ecosystem. Remember you can browse more start-up visas in other regions at visadb.io.

The United States has been well known for a while as a land of innovation and opportunity, which is still reflected in how it represents 70% of the North American ecosystem only with Silicon Valley, New York City, Boston, and Los Angeles. The United States is, at the same time, 50% of the global startup force. The International Entrepreneur Parole (IER) is a relatively new visa from December 2017, and the only Entrepreneur entry regulation available in the United States. With the IER, the Department of Homeland Security can utilize its parole authority to grant a period of authorized stay, on a case-by-case basis, to entrepreneurs of foreign origin who demonstrate that their stay in the United States would benefit greatly the public through their business venture and that they merit a favorable exercise of discretion. Entrepreneurs that are granted this Parole are eligible to work only for their start-up business, and their spouses may apply for work authorization once present in the country.

At visadb, we have partnered with Alexandra Michailov from Capitol Immigration Group to help you get this visa. You can connect with her here. 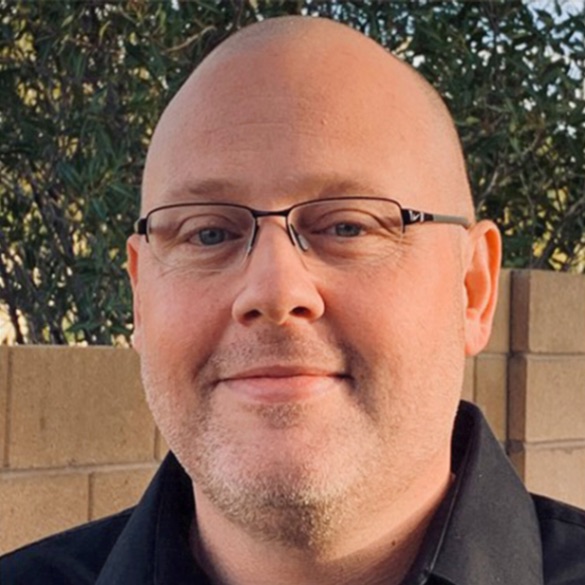 Register an LLC is Wyoming as a Digital Nomad

Register a US LLC in Delaware as a Digital Nomad 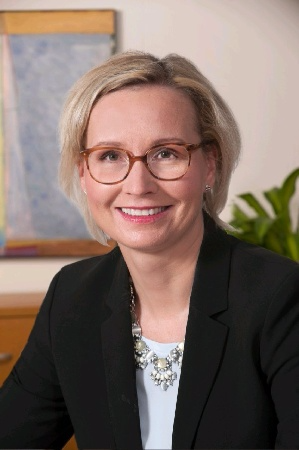 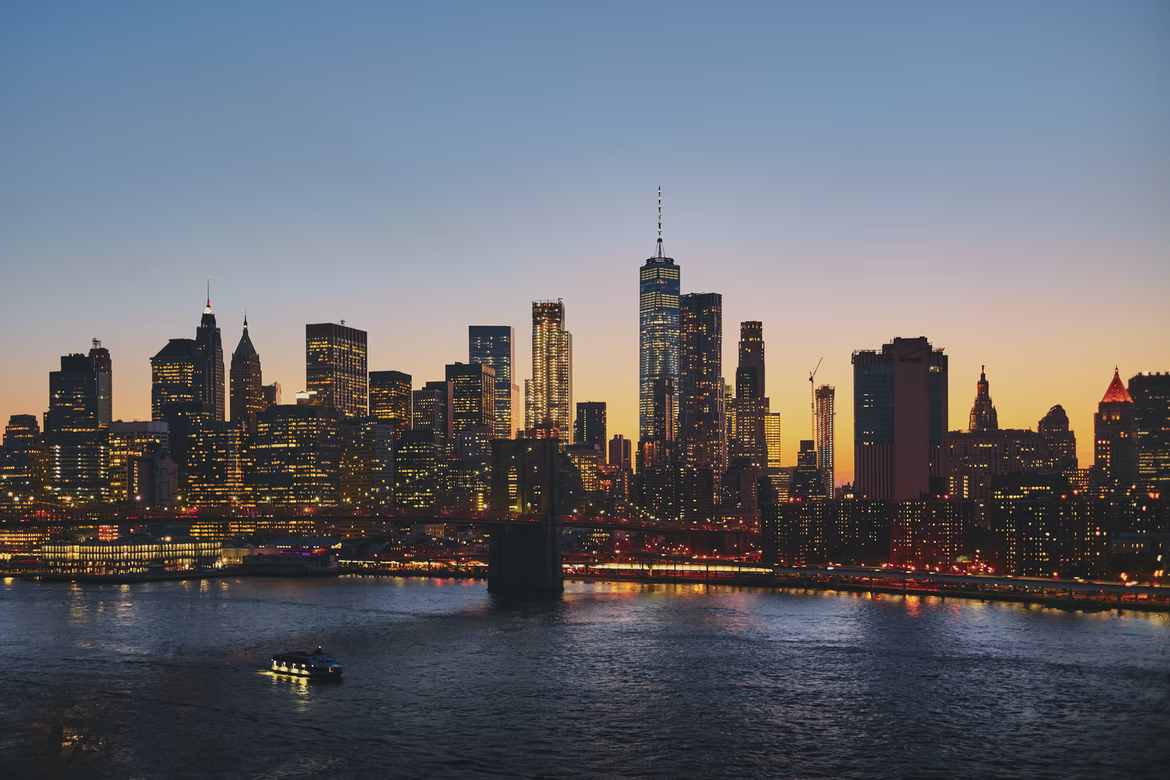 Canada is known for its multicultural society and its startup scene is not an exception. Canada has a Start-up Visa Program which targets immigrant entrepreneurs that have the skills and potential to build businesses in Canada as far as they are innovative, can create jobs for Canadians, and compete on a global scale.

If you are interested in applying for this Program, click here to check the Immigration Expert Database. 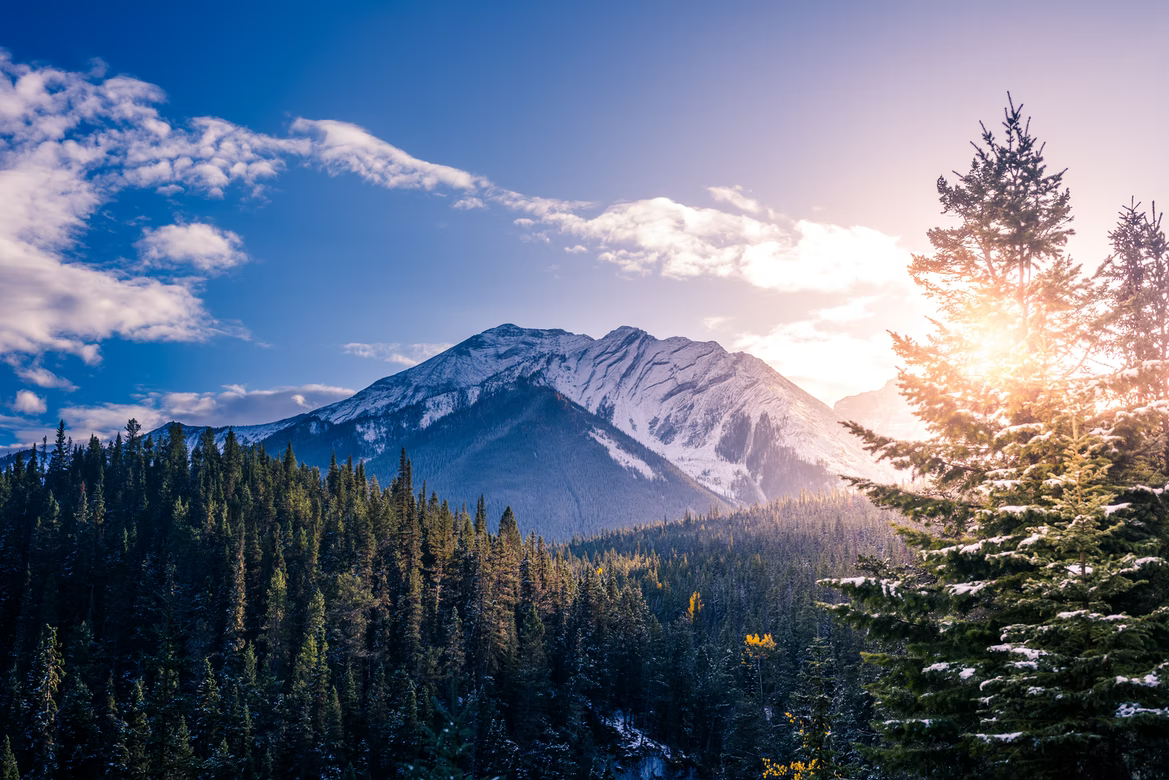 Many digital nomads are either self-employed or independent contractors, and, therefore, are often not covered by traditional insurance policies. To begin, there are two types of insurance: health insurance and travel insurance. Health insurance addresses the need for regular checkups and care, whereas travel insurance also deals with incidents that may take place during travels. How much coverage you need depends entirely on your risk tolerance and where you go, if you practice risk sports, if you want to have children, if you have previous conditions and several other factors. Some of our members opt for the lowest coverage required to enter the countries they visit, since it may be cheaper to pay for a series of major expenses out of pocket than to pay for policies as long as you are in the right countries. On the other hand, others argue that higher insurance coverages are totally worth the money for the security they provide. It is also not uncommon for people to end up with a medical bill larger than they can handle while they are abroad due to not having insurance. Nonetheless, due to the pandemic, many countries are now requiring visitors to carry insurance policies that cover COVID-related expenses. We have gathered a series of 6 options for your trips this 2022 through research and community interviews and reviews. We hope this is helpful for choosing the best insurance for your unique nomad lifestyle.

The Best 3 Startup Visas in Latin America for Every Entrepreneur

Latin America is a fast-growing startup region and one of the most promising markets in the world. It's a perfect place for launching a new business venture, whether it's B2B or B2C. This area offers plenty of opportunities for every kind of entrepreneur and startup enthusiast alike, but it also comes with its fair share of challenges and pitfalls. Here we tell you all you need to know about the main hubs: Chile, Brazil and Nicaragua.

16 Facts about the Startup Ecosystem in Nordic Countries

During the last ten years, the Nordic countries have had one of the best macro-economies in the world. The region has an open-labor market which has permitted collaboration amongst its members to potentialize economic growth. This sets Nordic Countries as an incredibly convenient destination for entrepreneurs if you want to grow your business internationally. Check out the start-up visa options that some of the countries in this region offers, and some facts on why they “lead the world in transparency, trust, freedom of speech, the environment and happiness”.

9 Facts about the Startup Ecosystem in Australia and New Zealand