Residence, Territorial or Citizenship based taxation 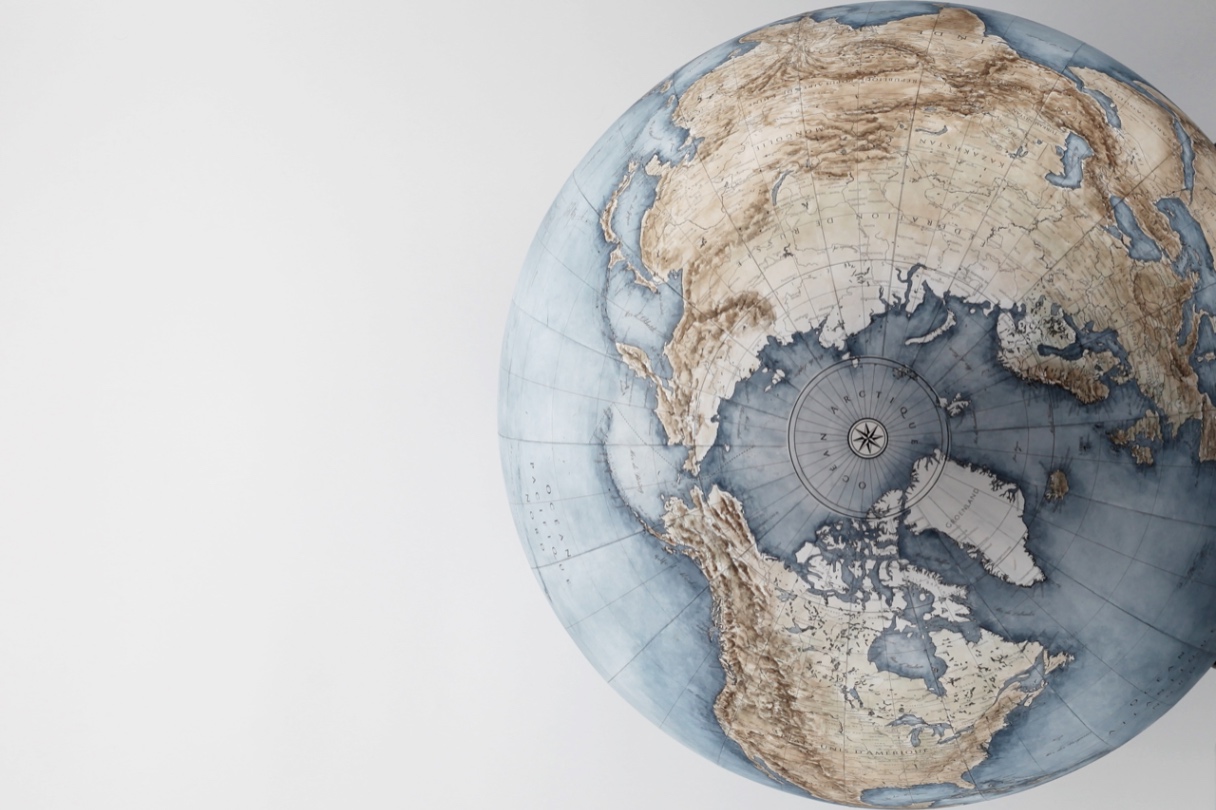 Have you ever wondered if you have a Residence, Territorial or Citizenship based taxation? In this article, you can get a general idea about the different types of taxation. This is mainly relevant for you if you are a digital nomad or location-free entrepreneur.

Countries have the following kinds of taxation*:

*This is a general guide. Each country may as well have its exceptions.

Countries that tax income generally use one of two systems: 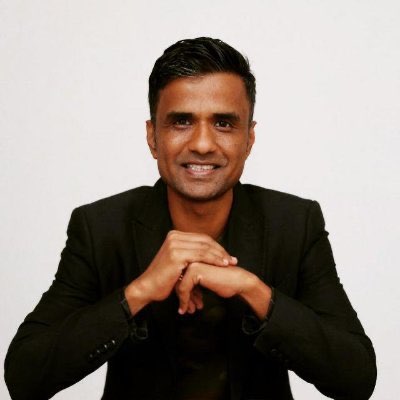 In the vast majority of countries, citizenship is completely irrelevant for taxation. Very few countries tax the foreign income of nonresident citizens in general:

Which digital nomad visas make you a tax resident

In this article, you can find which digital nomad visas make you a tax resident in the country and which ones, on the contrary, have tax benefits and perks.

Cyprus has the most attractive tax regime in the European Union, and, thus, many expats and digital nomads have started to take it into consideration as an option to optimize their tax residency and expenses. These 3 questions about Cyprus Non Domicile Tax Residency come from the video session hosted by Jowita, a verified tax expert for Cyprus, and Danish, visadb’s CEO.

Opening a Remote LLC in Wyoming as a Digital Nomad

Opening a Remote LLC in Wyoming as a Digital Nomad is one of the most common business strategies for the location-free.

On October 2022, the Paraguayan authorities changed the law that describes the process to become a Permanent Resident. The Paraguay Tax Residency Law Change has 3 key changes, but the 0% Tax on Foreign-Sourced Income did not change. You can still benefit from it as a digital nomad, remote entrepreneur or expat.