Top 10 Countries Where Americans Migrated before the Pandemic 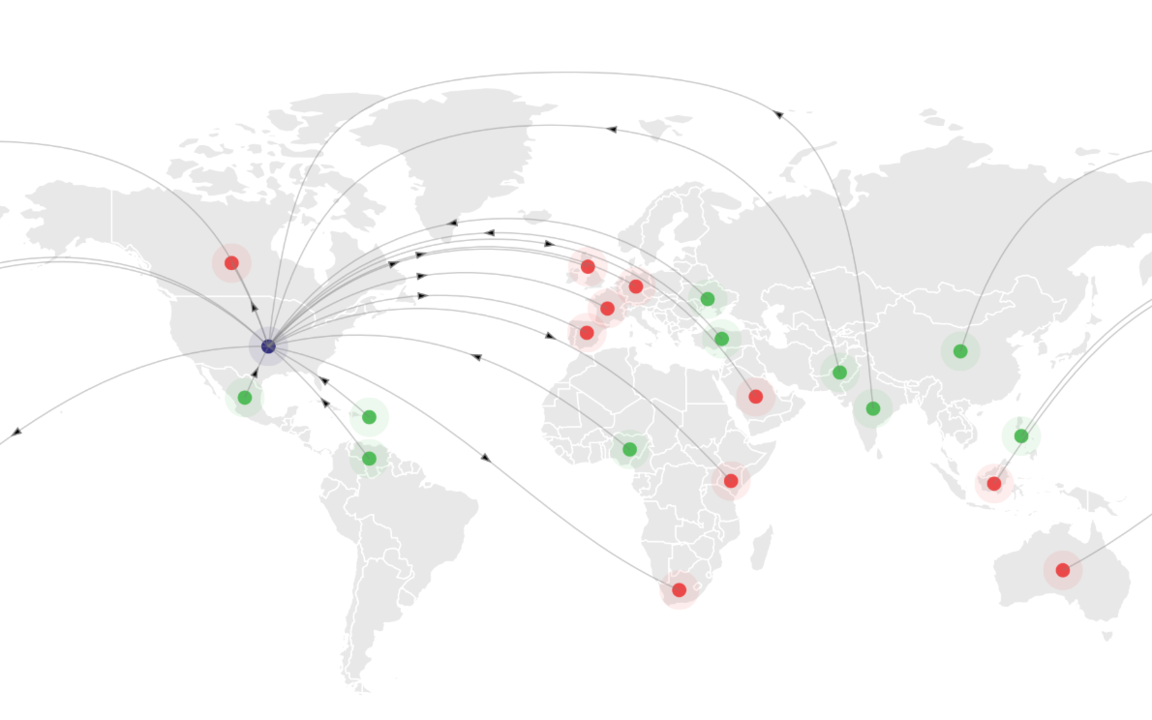 Before the pandemic hit the world and borders were closed to curb infections, Americans were migrating and opening up to new job opportunities and cultures quite different from their home country.

So, according to World Bank Digital Development Data, here are the top 10 countries that Americans leave to:

With its stunning architecture and palate-pleasing cuisine, France is found at the bottom of the list. The United States lost talent to France by a 0.07 rate between 2015 and 2019.

The second European country on this list is Spain. The US lost talent by a 0.08 rate to the warm and lively home of one of the greatest party islands in the world. Would you like to migrate to Spain? Click here to know more about this beautiful country or hire a visa and immigration expert to get help. 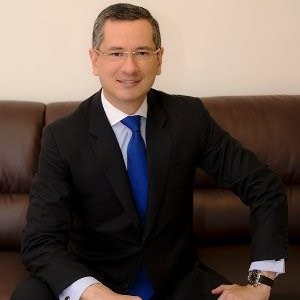 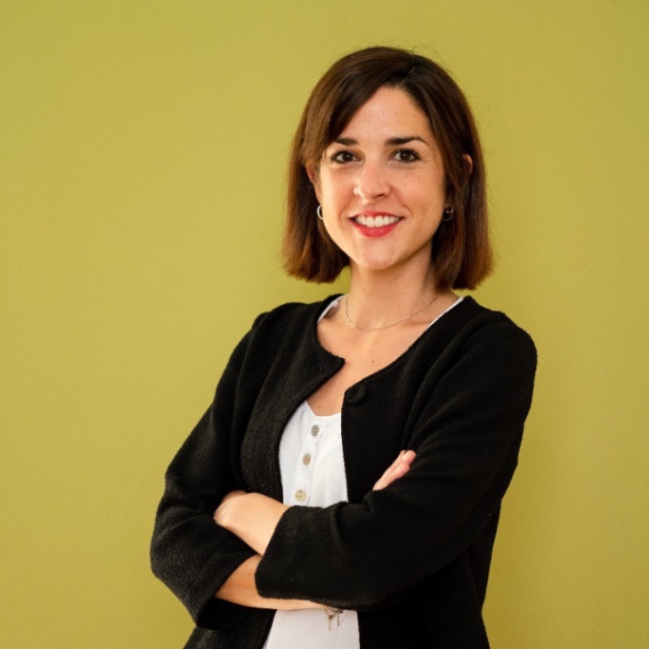 Application to the Bekham Law Tax Regime in Spain

The biggest country in Oceania is also in the Top 10 countries to which Americans migrated between 2015 and 2019, similarly to Spain, by a 0.08 rate in Talent Loss.

The United States lost talent to Germany by a 0.09 net rate. Americans do not only get to work abroad but also delight themselves in beer, sausages and land covered 1/3 in woodlands.

The first African country found in this list is Kenya, one of the largest economies on the continent. The United States lost talent to Kenya by a rate of 0.12, almost doubling the number of Americans migrating to France.

The fifth country to which the United States lost talent is their kind neighbor, Canada, at a rate of 0.13. Not surprising if we consider the narrow migration policies between both countries; nonetheless, Americans have not been able to cross to Canada since 2020 due to COVID-19’s lockdowns and border restrictions. If you are interested in moving to Canada this coming September when borders are re-opening, click here to know more or hire a verified visa and immigration expert. 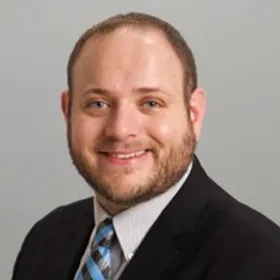 Embassy or Consulate Legalization of US Documents

Individual Tax Return and Filing for US Expats Living Abroad

Almost at the top three, the US lost talent to the United Kingdom by a rate of 0.14, being the highest cipher for a country in Europe. If you’re interested in working in Union Jack’s land, click here to know more or hire a verified visa and immigration expert.

Entering the Top three countries in this list we have Indonesia, to which the United State lost talent between 2015 and 2019 on a net rate of -0.17 rate. It is no surprise since Bali is one of the main hot spots for Digital Nomads.

The second country at the top of the list is South Africa, a country that is “a strategic partner of the United States with strong collaboration in the areas of health, education, environment, and digital economy” (U.S. Department of State). The United States lost talent to SA at a net rate of 0.22. If you are interested in knowing more about South Africa or migrating with a large community of Expats and penguins click here to hire a verified visa and immigration expert.

At the top of the list, we find Saudi Arabia at a net rate of 0.3. This is no surprise since Saudi Arabia is the largest economy in the Middle East and it was a very low tax rate for Expats.